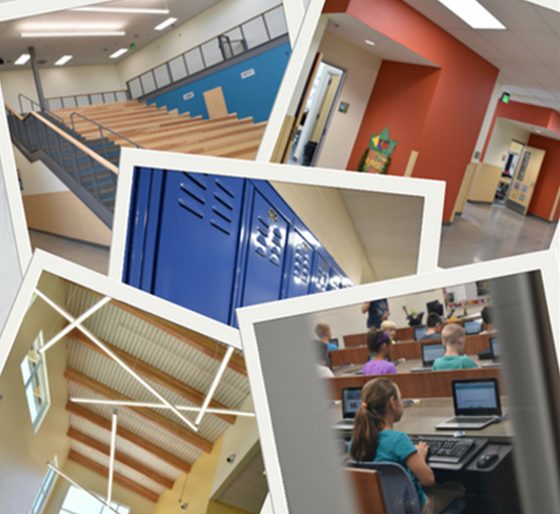 Clima-Tech installed the first Automated Logic controls at Meridian High School in 1992. Today, many of the original control modules are still working well despite being integrated with much newer hardware; a testament to the longevity of the product.

In 2014, all eligible schools in the district were benchmarked using the Environmental Protection Agency’s ENERGY STAR® rating system to gauge facility energy use and environmental impact. The benchmark reports found 44 out of 49 schools to be at or above the ENERGY STAR® award level - an excellent result.

The same reports estimated that the school district was saving nearly $1.5 million annually as compared to an average of similar districts nationwide. That’s almost $7.5 million in the last five years alone!

Clima-Tech is proud of our partnership with West Ada School District. Specifically, we’re proud that Automated Logic controls and our high level of service and support have helped save them millions while improving comfort and productivity for students and staff.